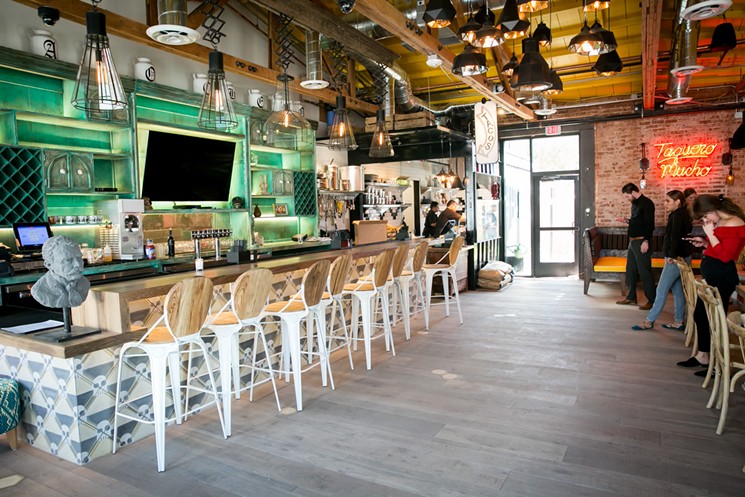 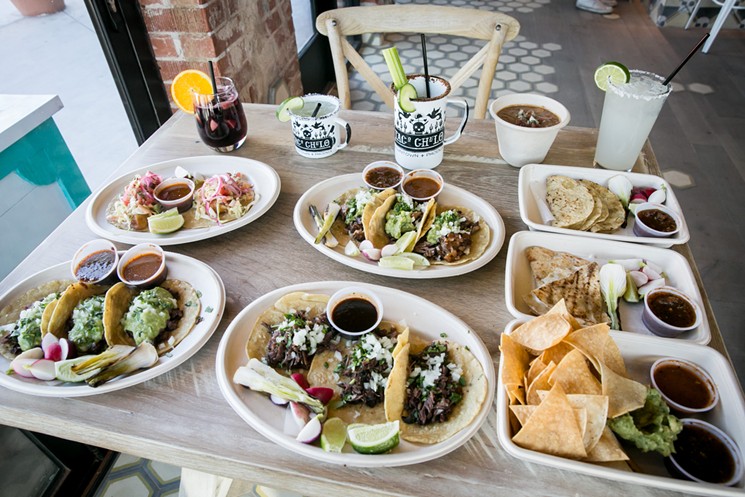 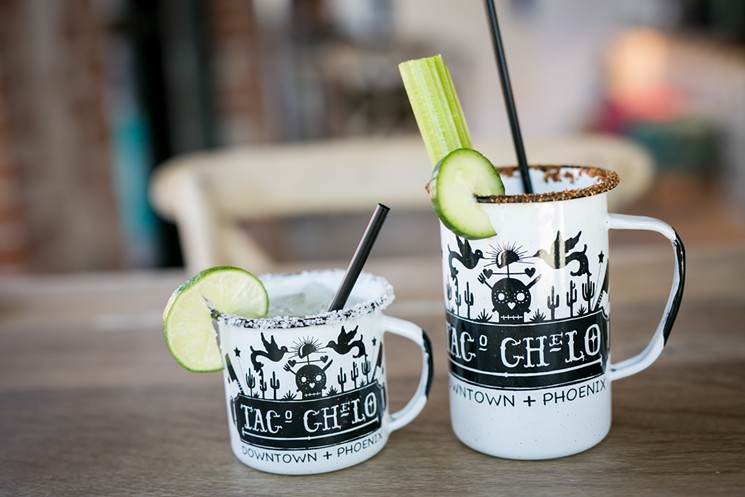 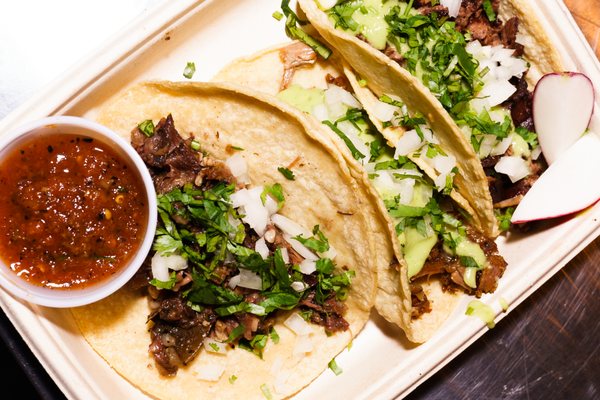 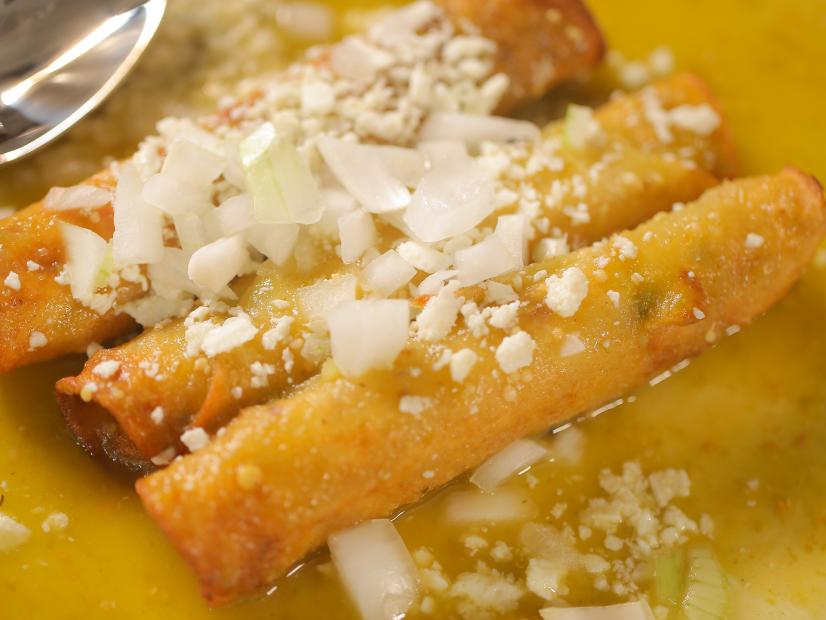 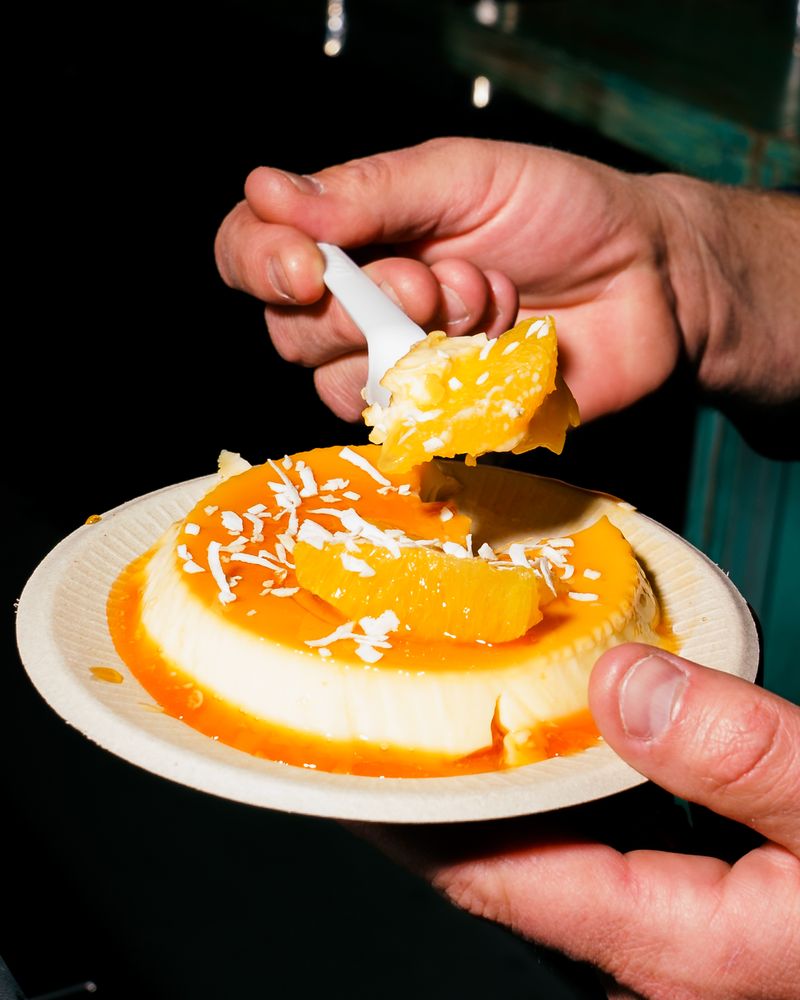 Growing up on a farm in Monterrey, Mexico, chef Suny Santana learned to utilize the ingredients in his backyard to create delicious meals. With the help of chef Aaron Chamberlin and designer Gennaro Garcia, the three opened Taco Chelo, a popular taqueria in Downtown Phoenix. The taqueria is named after Suny’s mother, who had a huge influence on his palette. Taco Chelo combines culinary and visual arts to pay homage to Mexico. The talent behind their tacos is what makes Taco Chelo so special.

Pro tip: Order a mezcal paloma and some carnitas tacos — you won’t regret it.