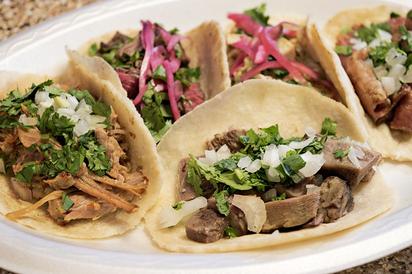 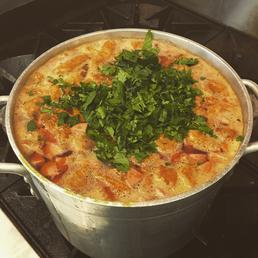 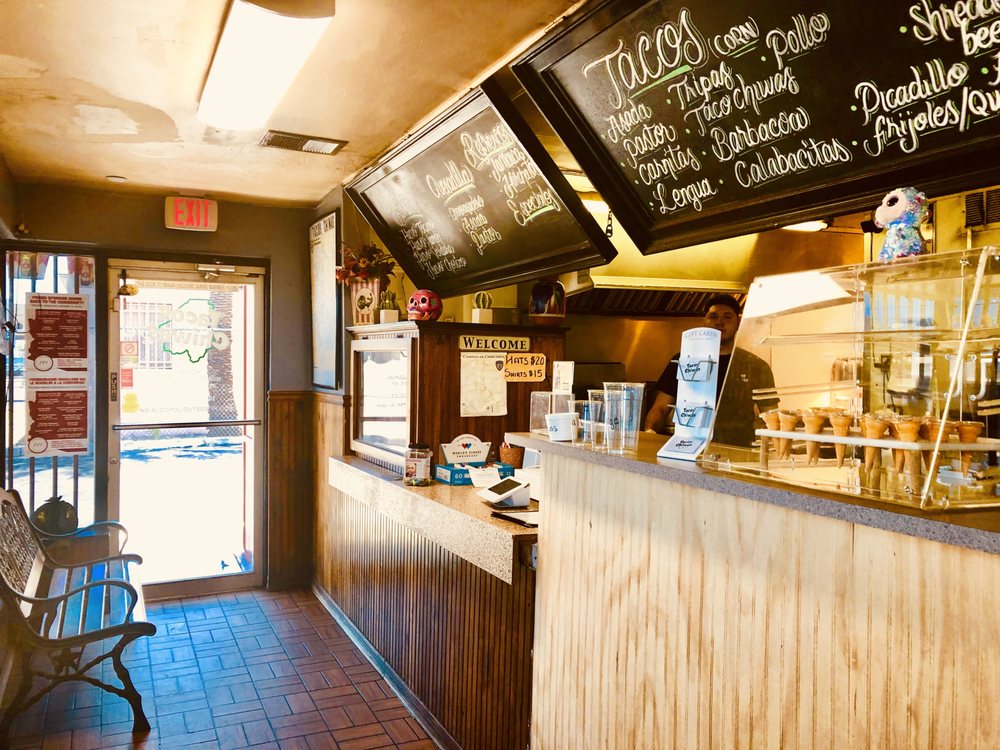 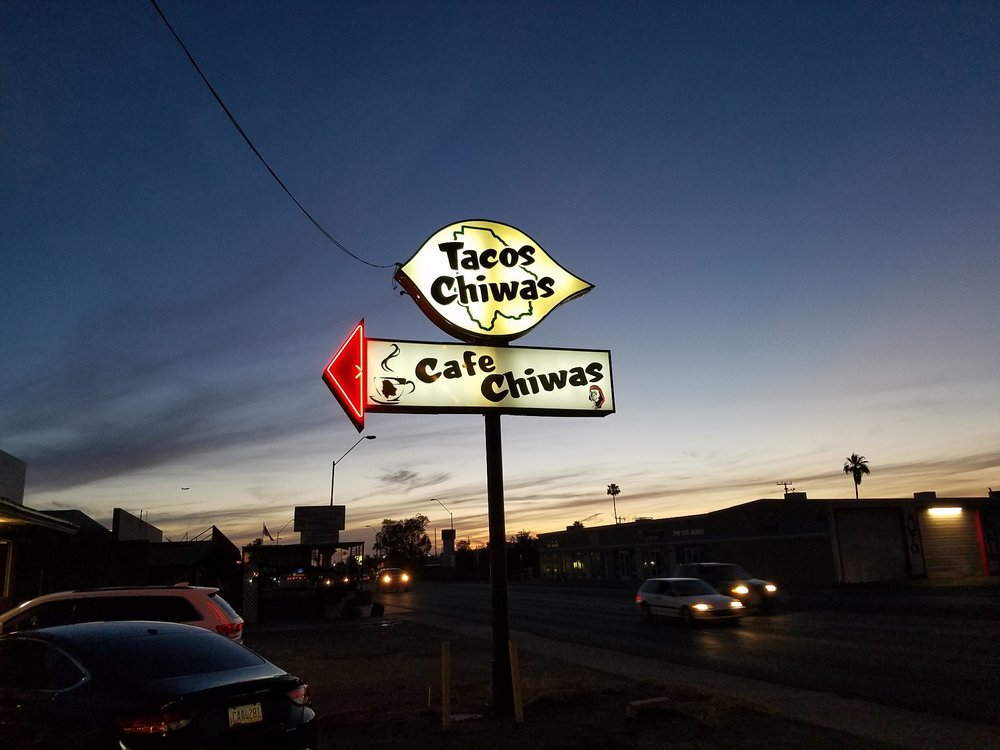 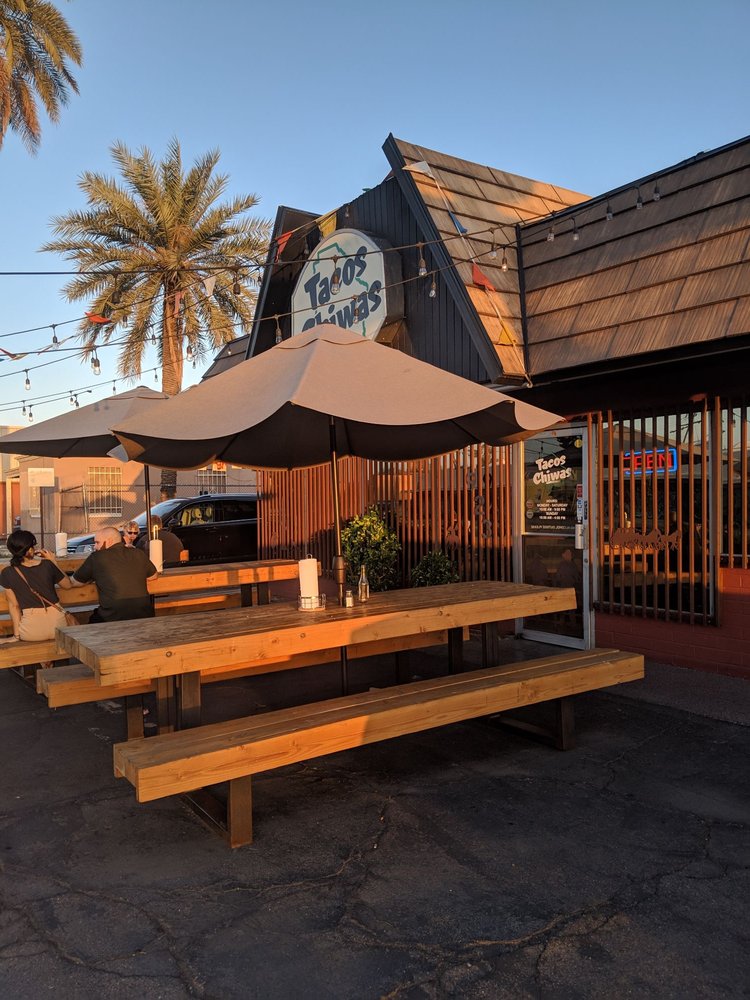 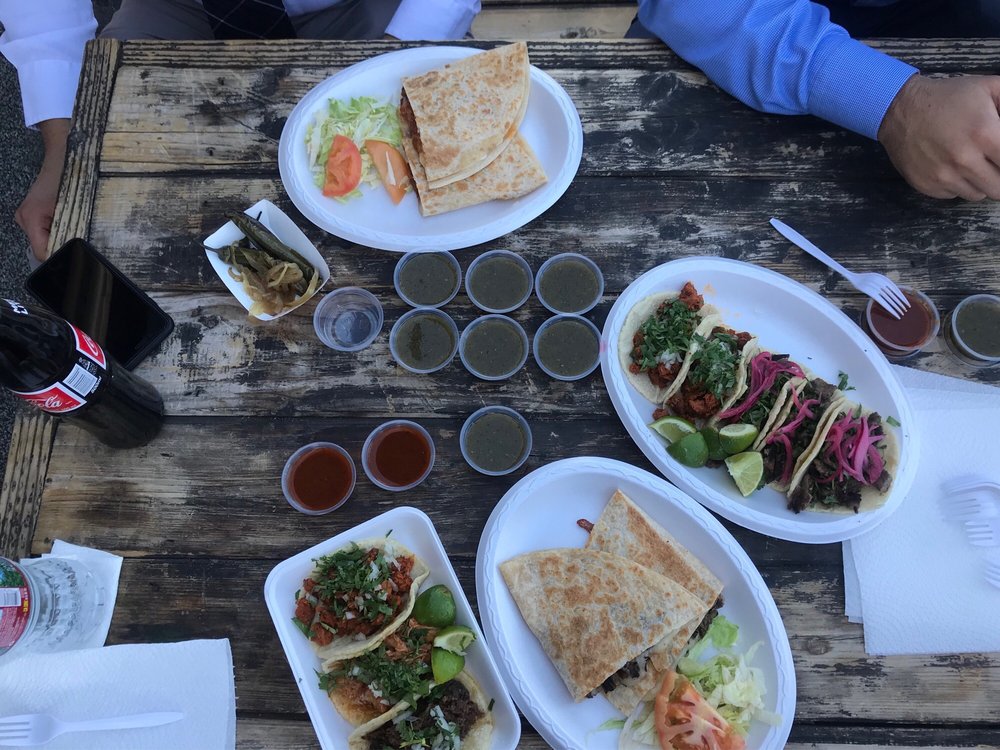 While Nadia Holguin and Amando Hernandez met at Arizona State University, they were both born in Chihuahua, Mexico and raised on the same delicious food. Determined to pay homage to their childhood, the two opened one of few Chihuahua-style taco shops in the valley. Taco Chiwas makes their corn tortillas to order. That’s right, you’re getting a taco with perfectly seasoned meat, hand-prepared salsas, and the freshest tortillas possible. While Tacos Chiwas might appear to be just another taco spot, it’s clearly a special labor of love.