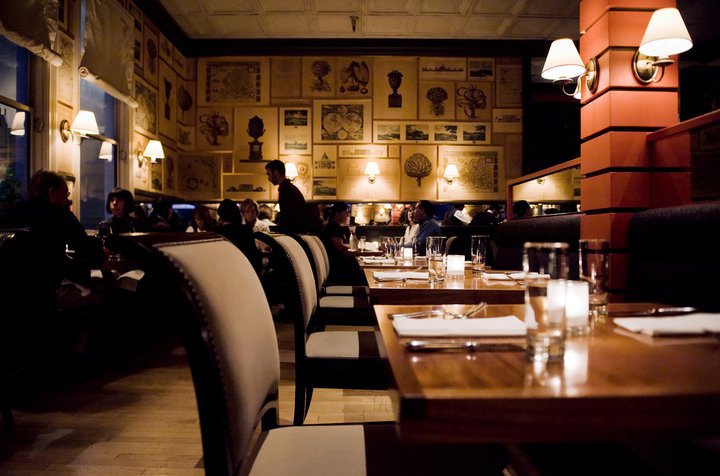 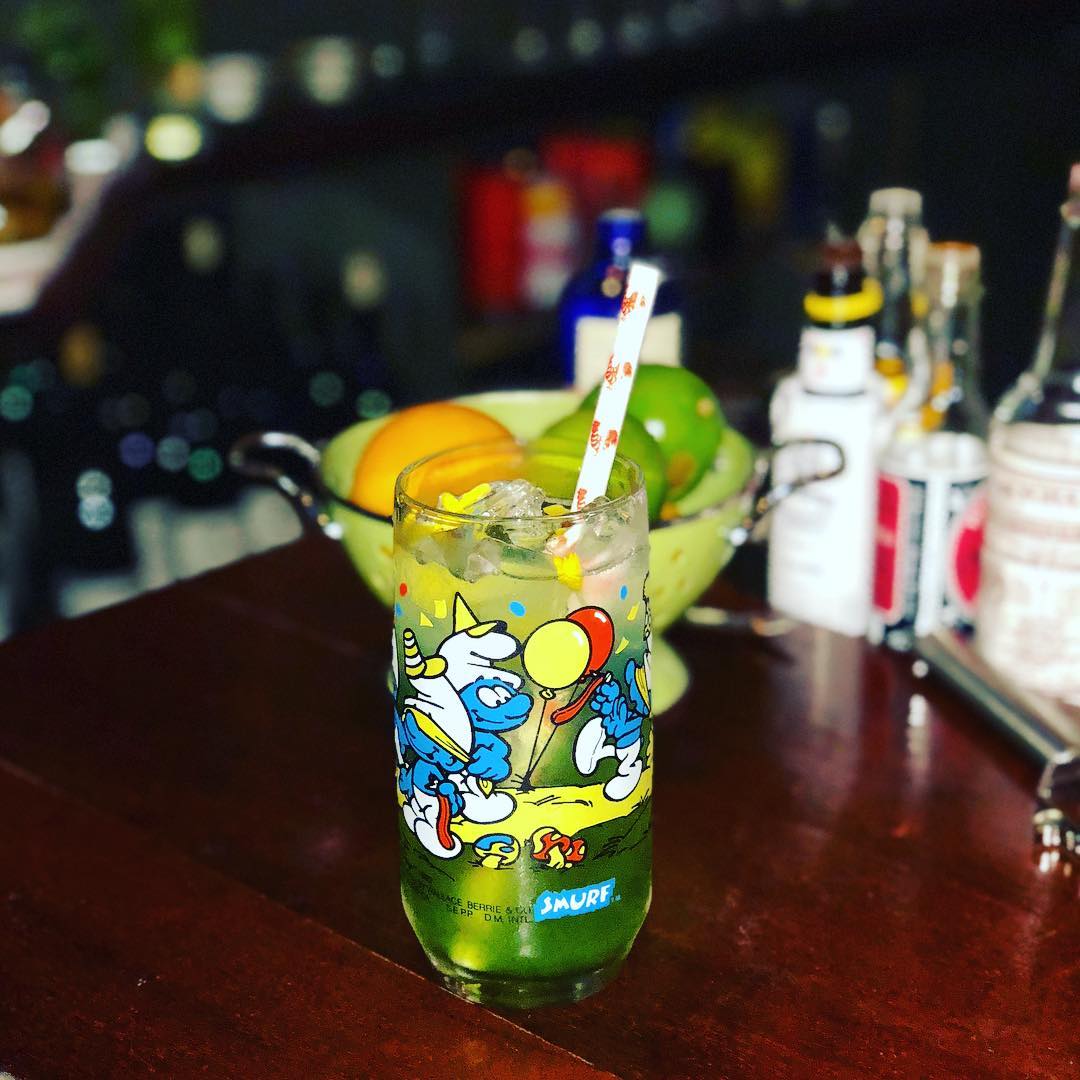 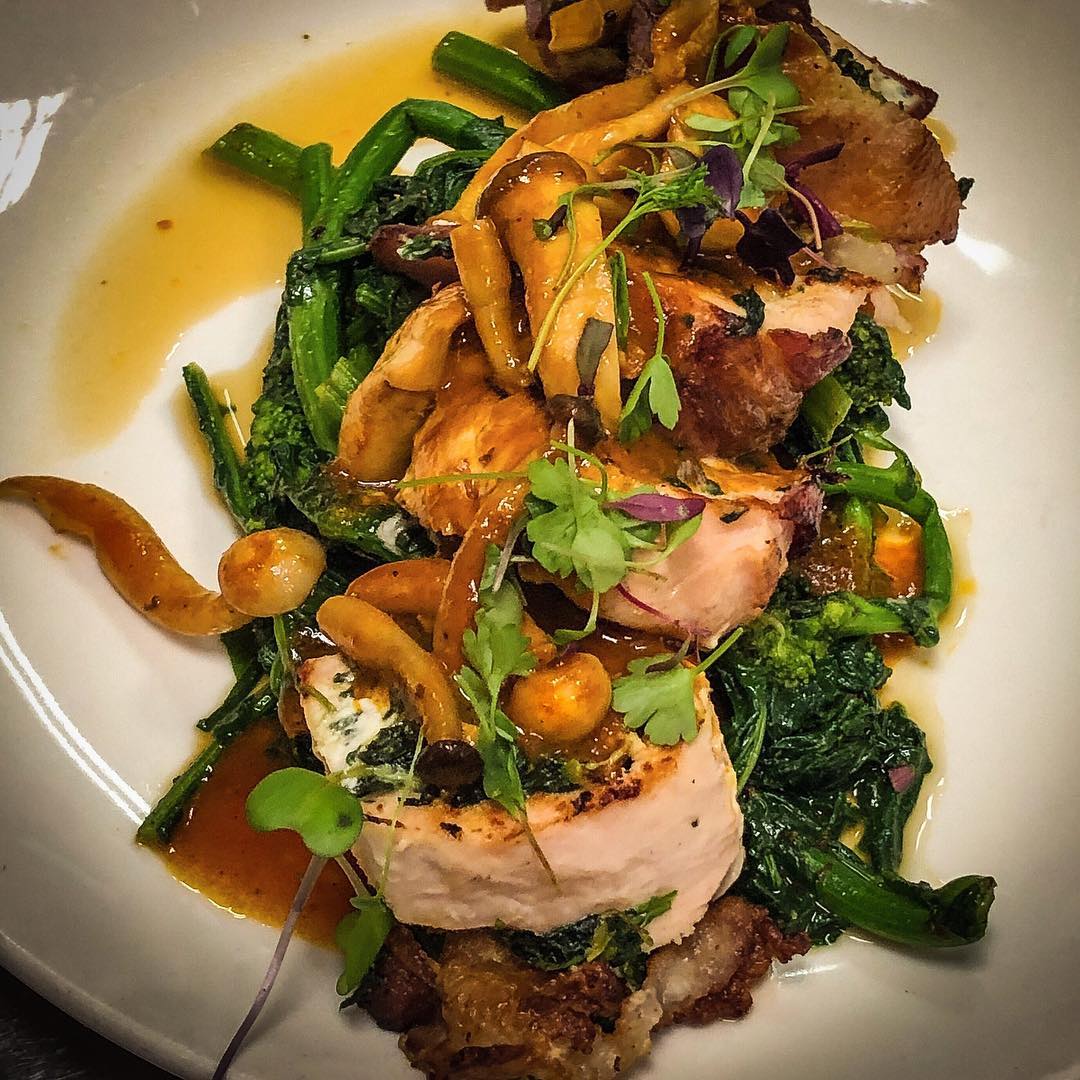 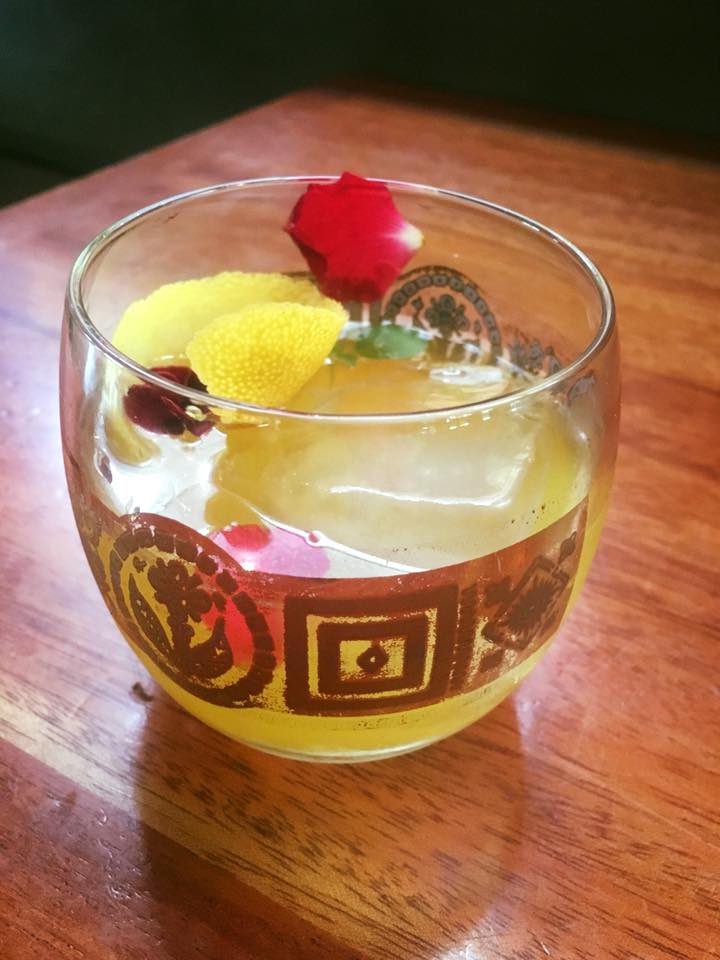 To know The Fly Trap is to be a bit of a San Francisco history buff. The bar and restaurant’s first incarnation opened in 1898, surviving local fires, earthquakes, and exponential growth. Its menu has spanned a number of cuisines including Italian (from the spot’s earliest owners) to Iranian (from the famed dishwasher turned executive chef Hoss Zaré), but there have been two constants: strong drinks and a loyal clientele.

Today, The Fly Trap is owned by Valen West, and serves up grilled peaches, pork croquettes, and bacon-wrapped stuffed chicken alongside barfly favorites like its famous mai tai and “tongue teaser,” a gin cocktail with pear, hibiscus, black pepper, and lime.

Bonus for the history buffs: The bar’s building, which once housed the Planters Hotel, became a historic landmark in 2013.