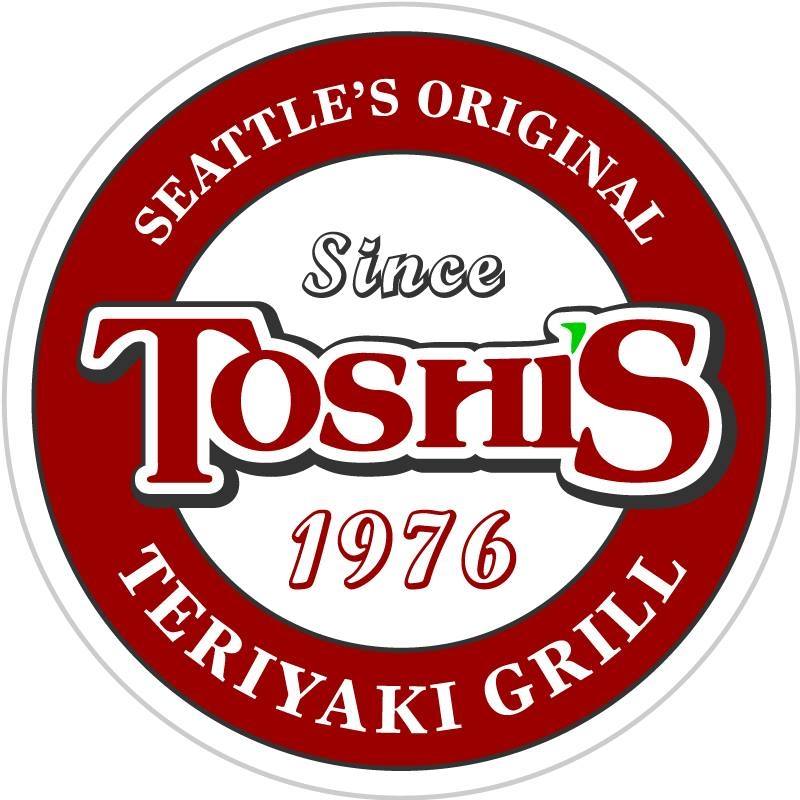 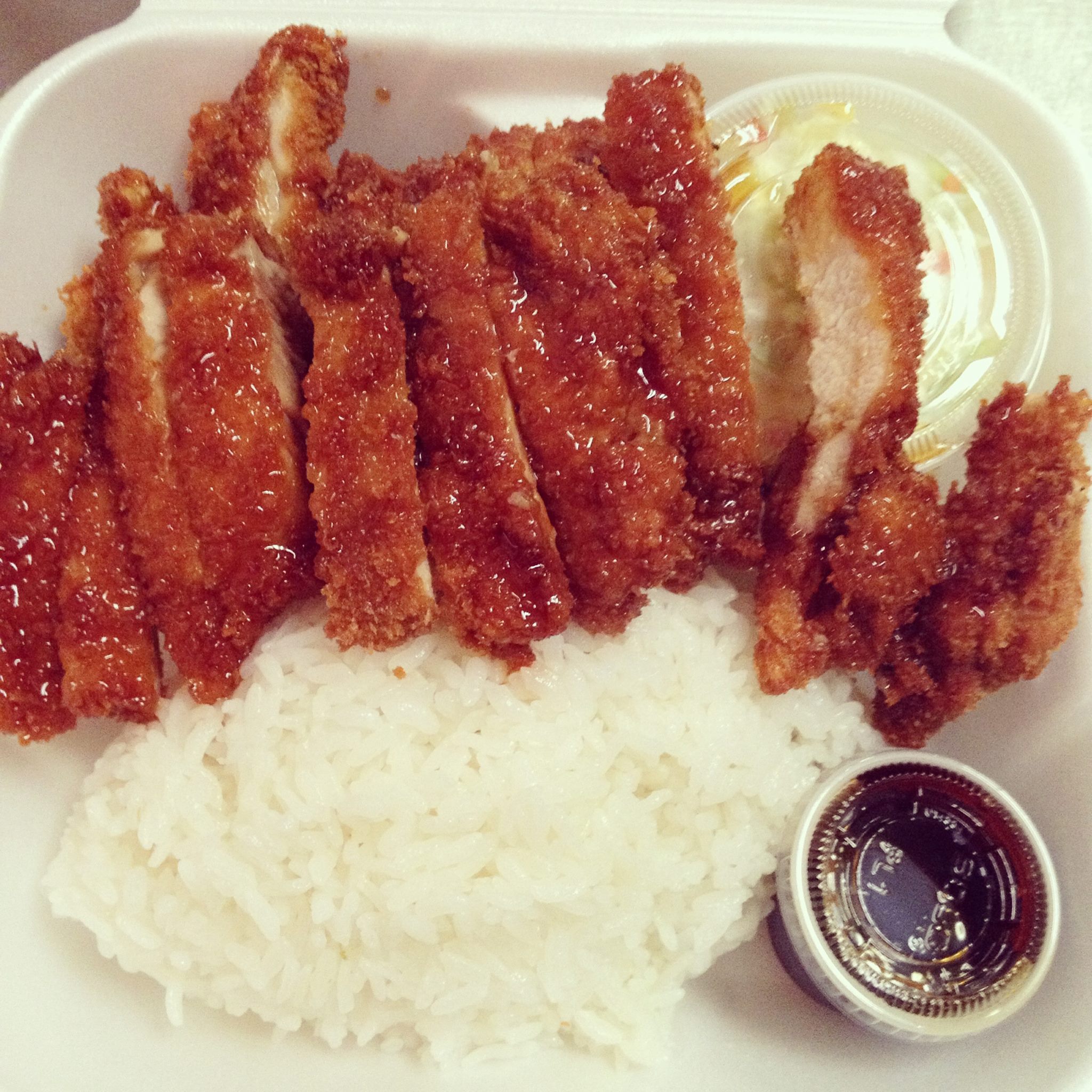 In 1976, Japan-born wrestler Toshi Kasahara opened Seattle’s first teriyaki restaurant with only five items on the menu. The style of teriyaki Toshi invented started popping up across the city, eventually becoming known as Seattle-style teriyaki, but you can get the original in Mill Creek at Toshi’s Teriyaki. The menu still has Toshi’s classics: chicken, spicy chicken, and beef teriyaki (or a combination of chicken and beef) as well as chicken katsu.

Bonus: Love Toshi’s teriyaki sauce? You can buy it by the bottle!