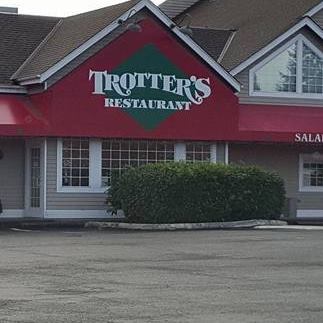 When he was sixteen, Michael Braxton worked as a dishwasher at Trotter’s Restaurant. He eventually became the general manager, and in 2017, he and his family took over the restaurant from the previous owners, preserving the charm of the community breakfast staple. If you’re a regular, Michael and his team probably already know your order – whether you’re enjoying one of their many Benedicts, Biscuits & Gravy, or a Scramble. Dining later in the day? Choose from a variety of burgers, pastas, sandwiches and more. Whatever you order, what will keep you coming back is the warm familial atmosphere that has made Trotter’s an Auburn destination since 1971.

Pro tip: Save room for a sundae and be sure to ask about the secret menu!