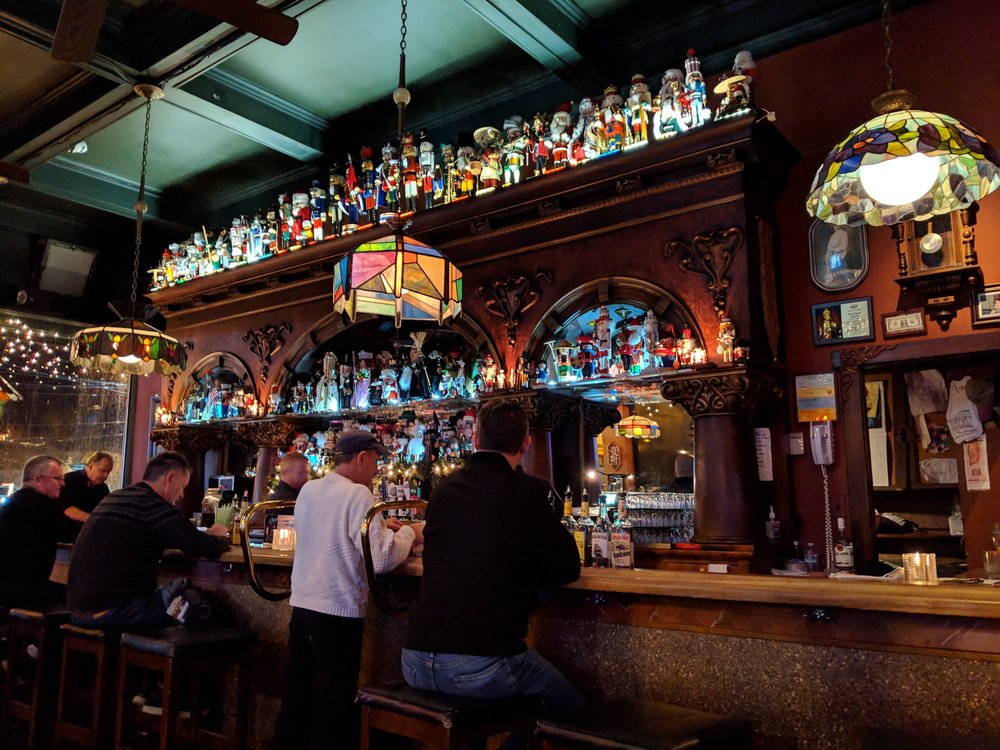 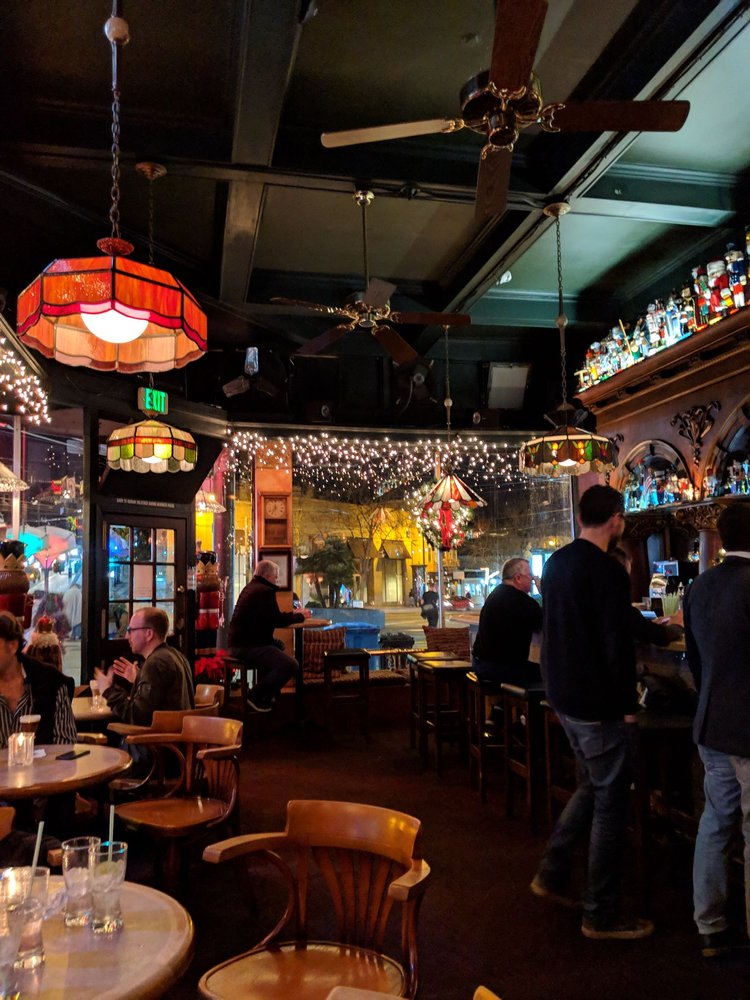 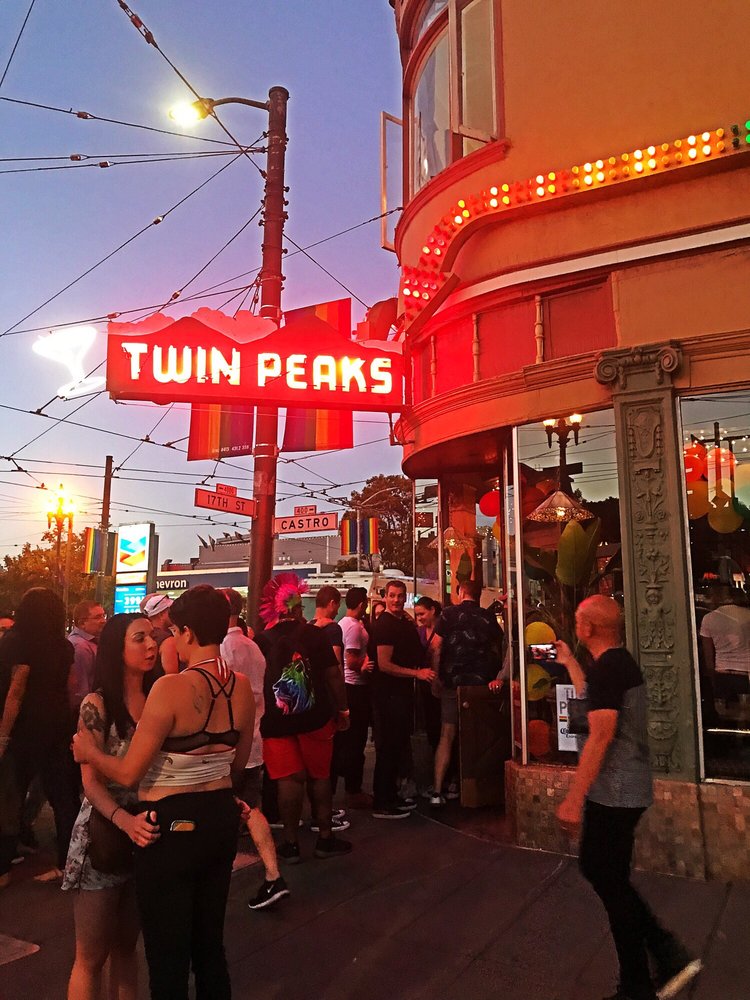 In 1972, Mary Cunha and Peggy Foster built a community at Twin Peaks Tavern, making it one of the oldest LGBTQ bars in the entire nation. Current owners Jeffrey Green and George Roehm took over the bar in 2003 after being bartenders at the Tavern for more than 10 years. The small balcony, daily patrons and card games, and location in the epicenter of San Francisco make Twin Peaks the perfect atmosphere for meeting up with friends or a first date.

Fun fact: Twin Peaks Tavern was the first LGBTQ bar in the country to have floor-to-ceiling glass windows, unapologetically announcing itself to the world.