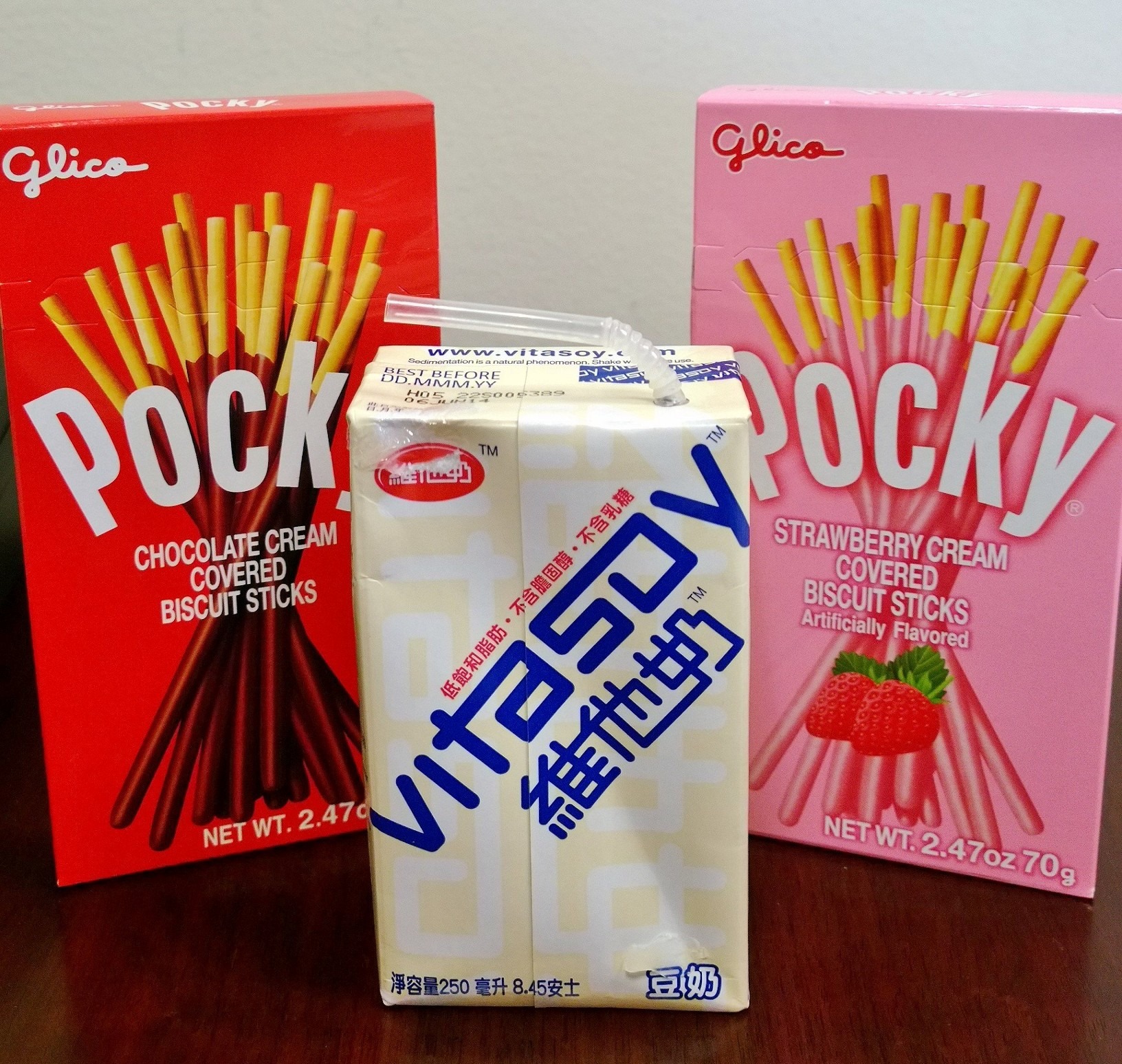 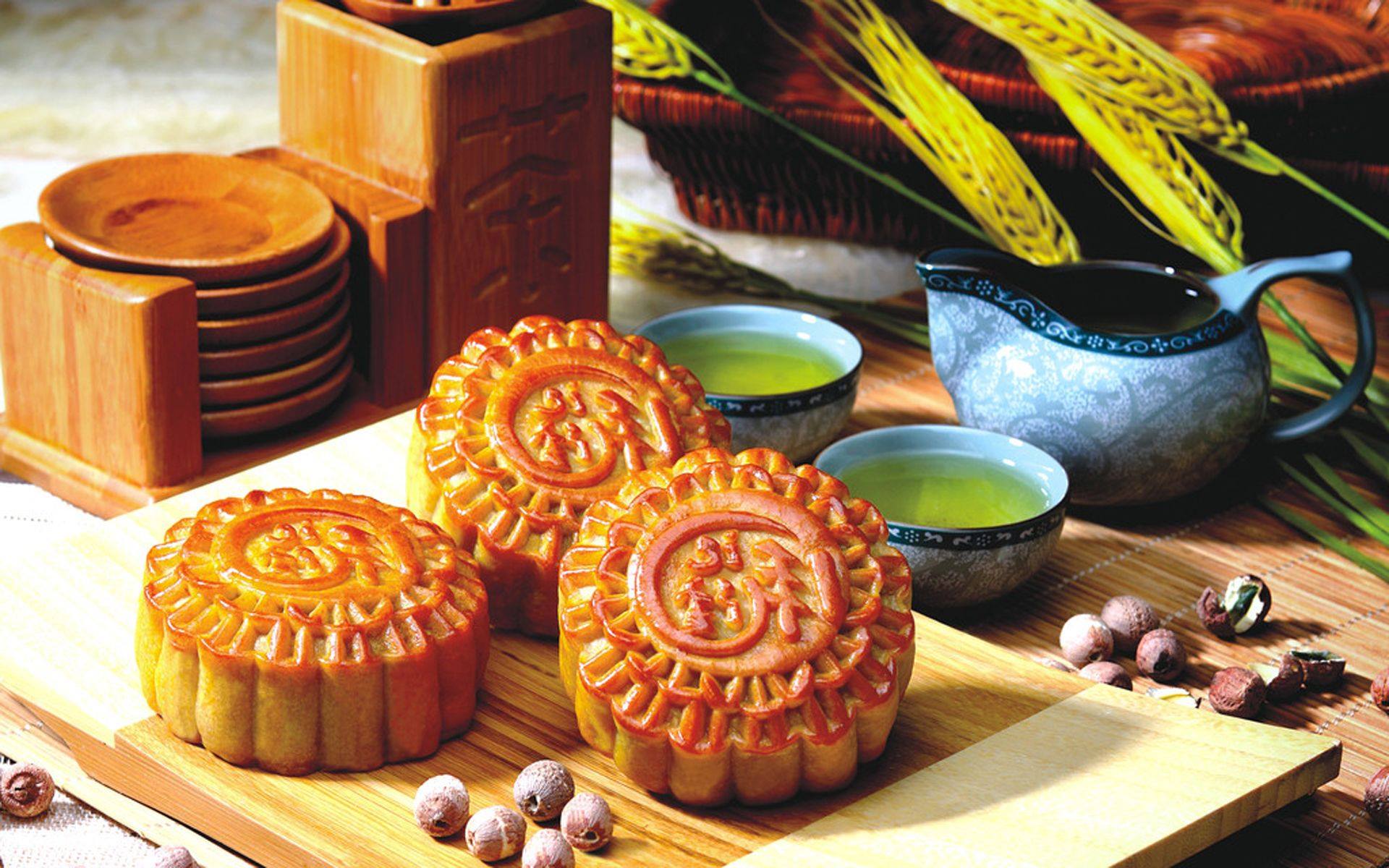 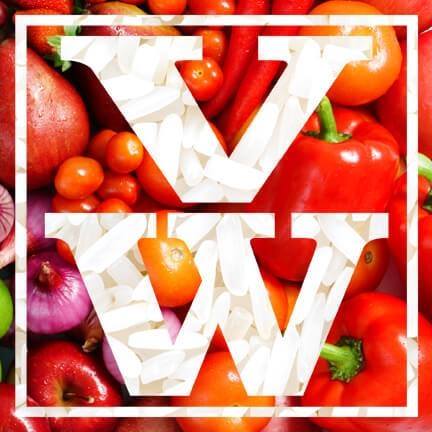 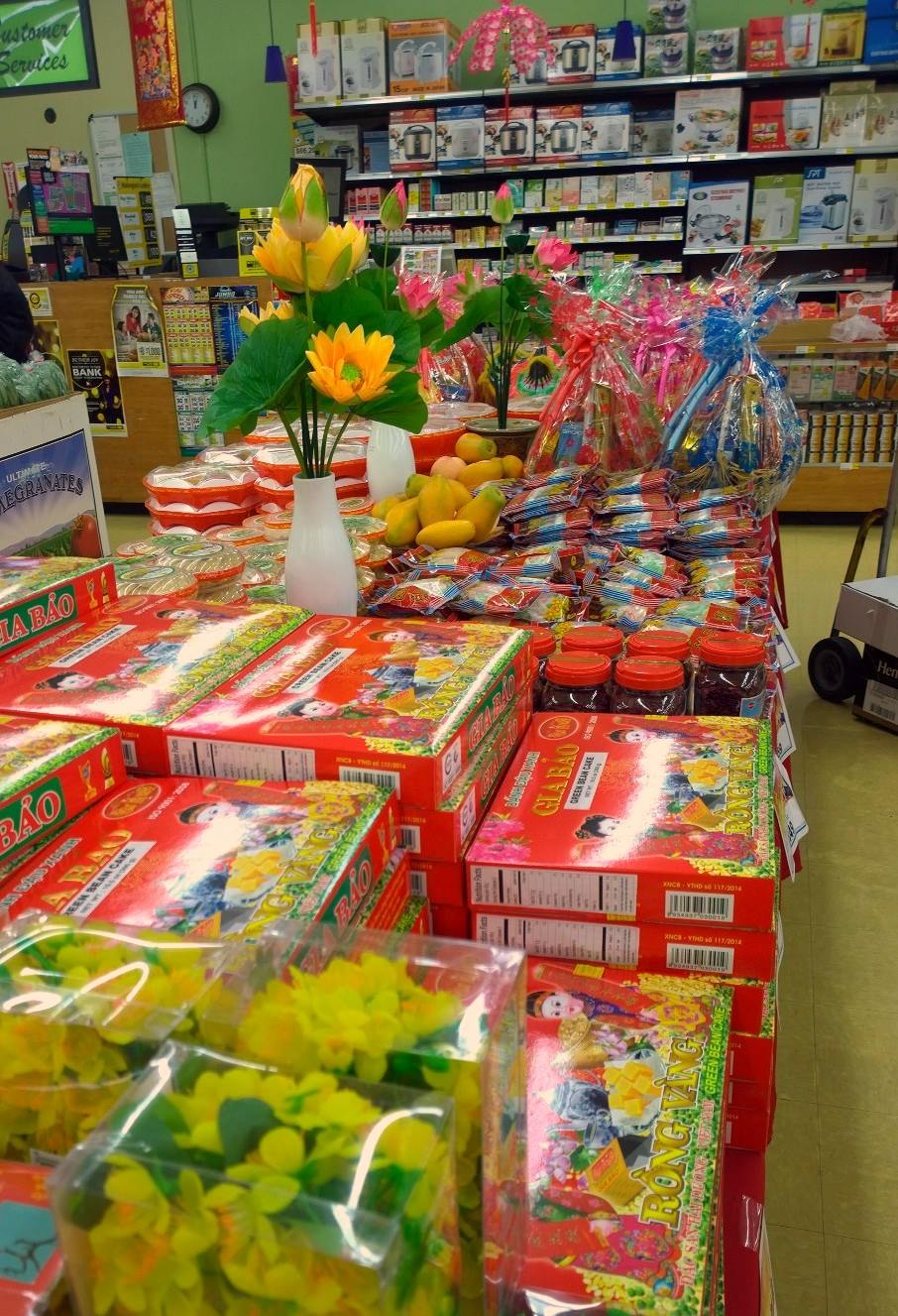 More than just a grocery store, Duc Tran opened Viet-Wah in 1981 as a small mom-and-pop grocery store in Seattle’s International District. Today, the Asian market has expanded into two locations and has become a major provider for imported, hard-to-find Asian foods in the PNW. Duc came to Seattle in 1976 as a refugee from the Vietnam War with only $10 in his pocket. After learning English, he worked as a translator for newly-arrived refugees and quickly learned this community lacked access to the familiar food and ingredients from Vietnam. With Viet-Wah, Duc seeks to bring the taste Vietnamese and Chinses cuisine to the Greater Seattle community.

Bonus: Find your groceries further south at their location in Renton!