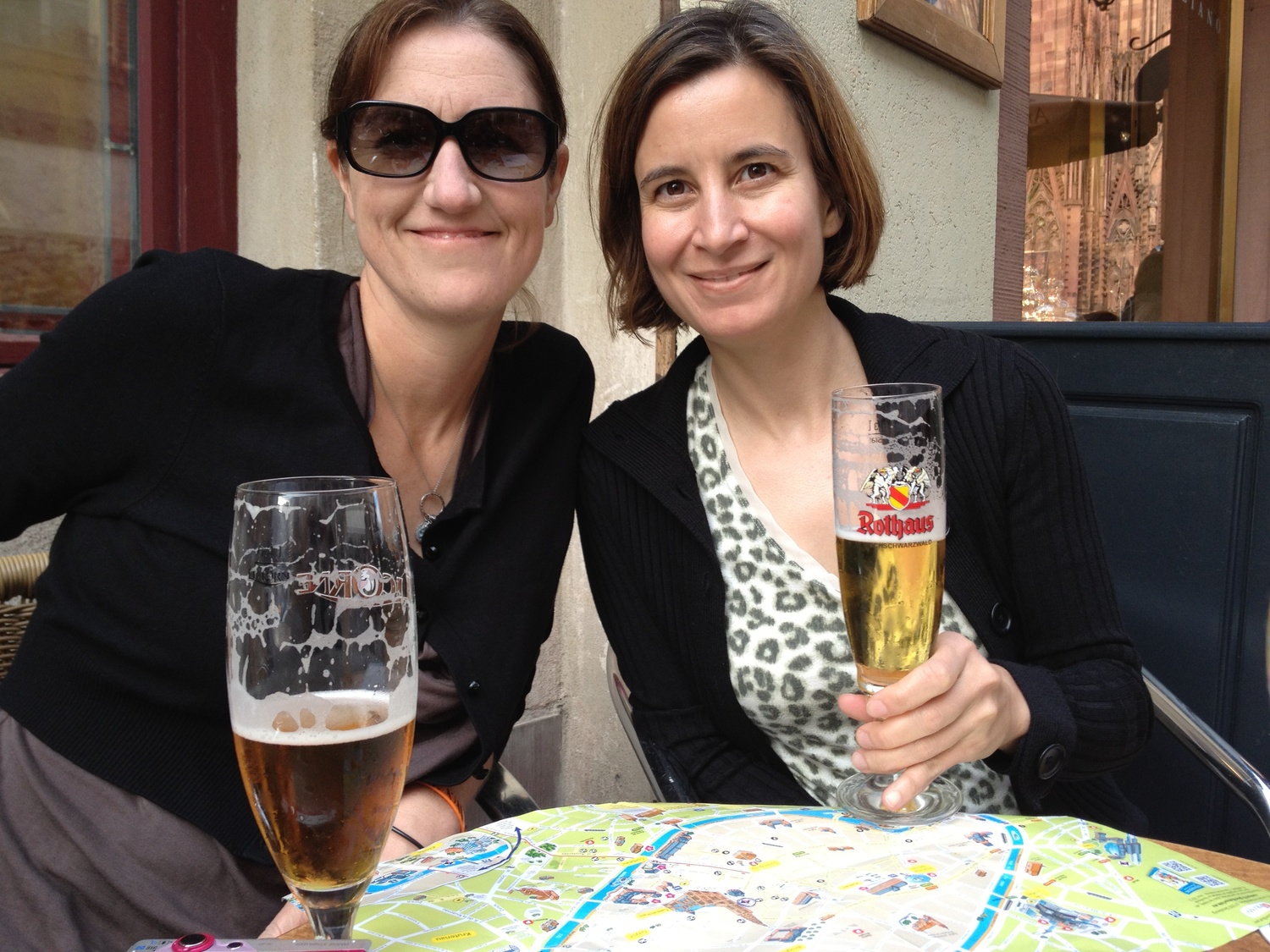 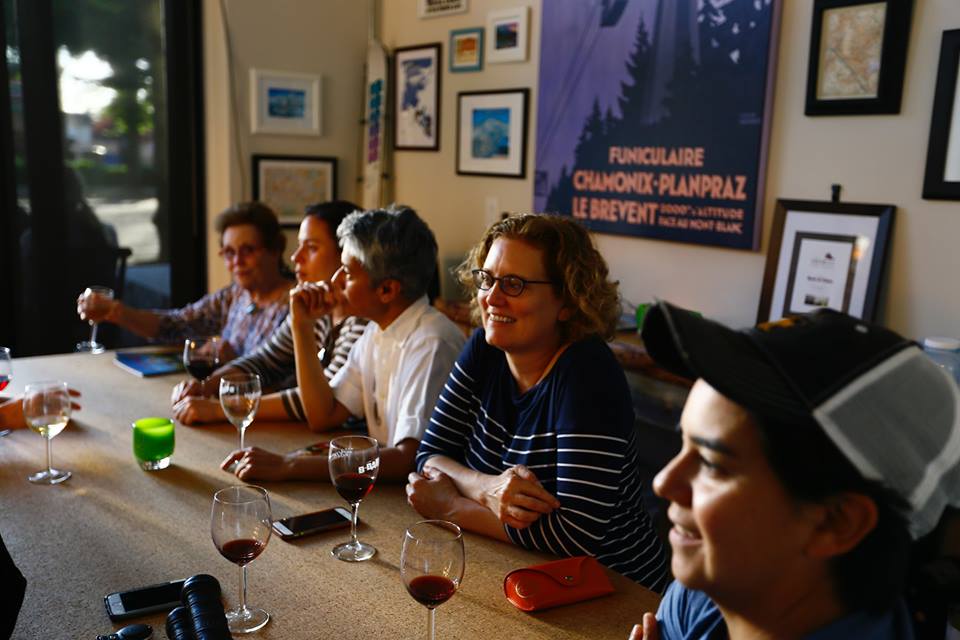 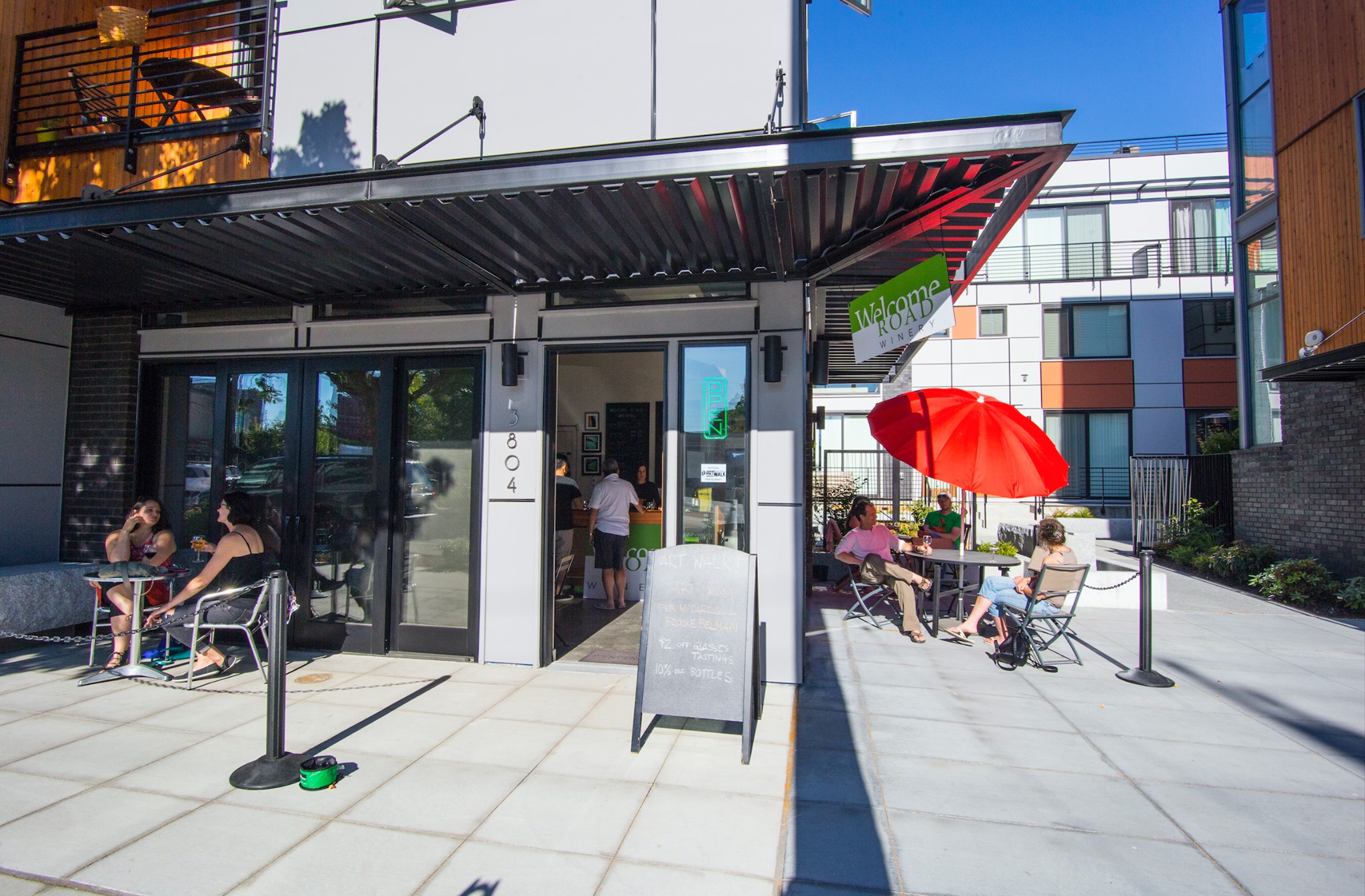 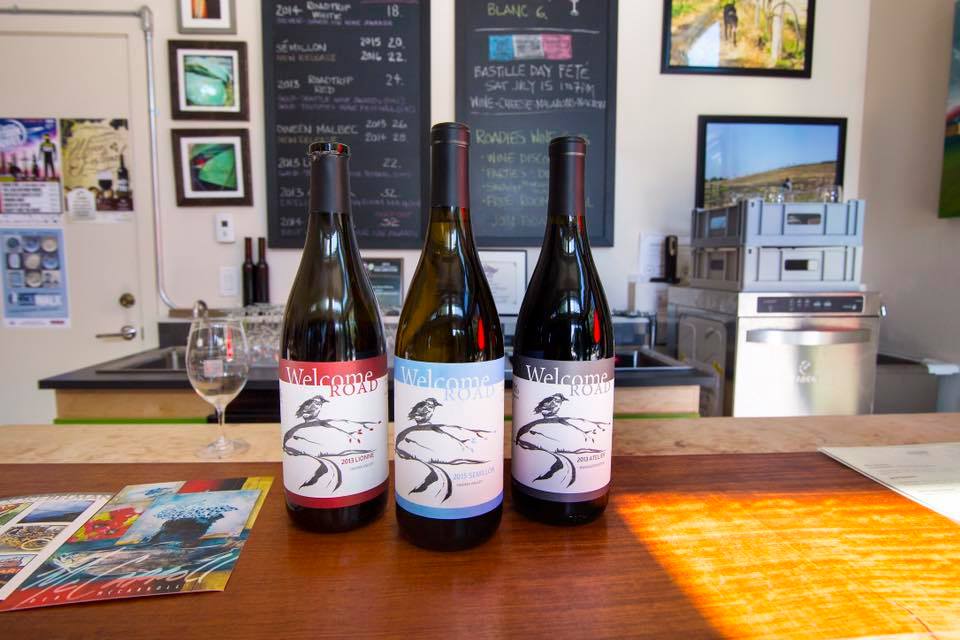 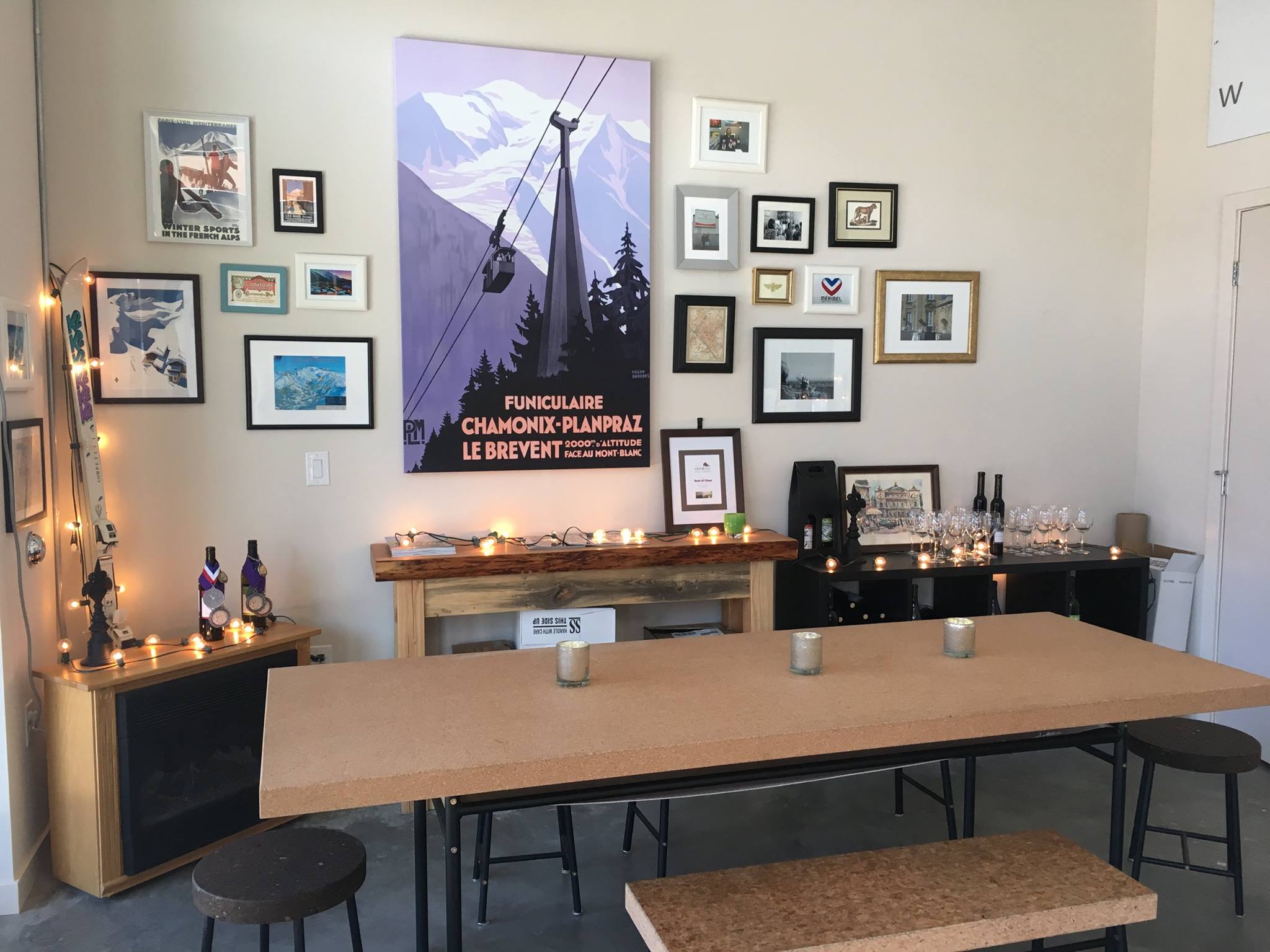 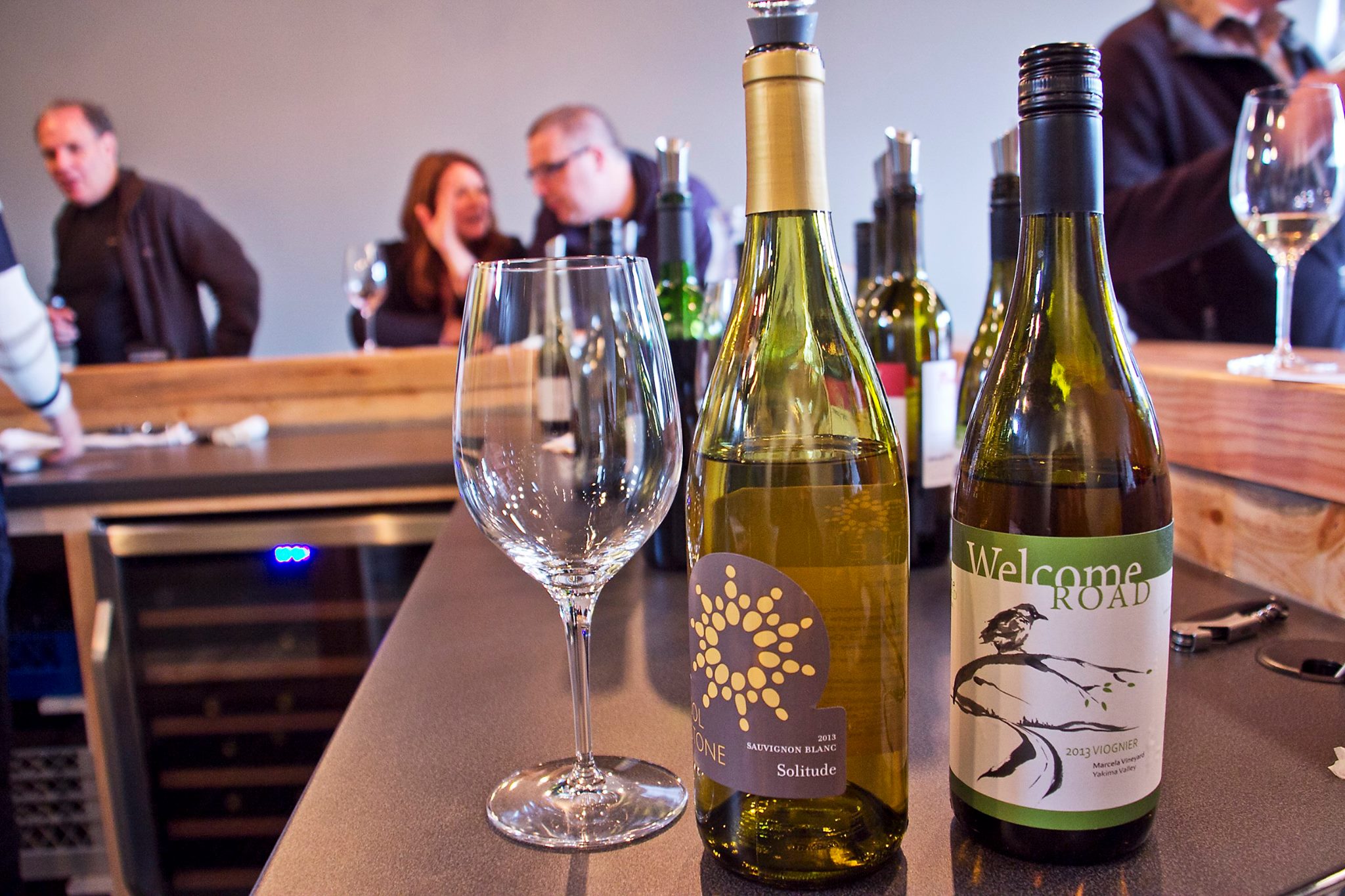 A graduate of the WSU Enology program, winemaker Leigh McMillan works in marketing during the day, while co-owner Kristen Dorrity practices law. After many visits to the French wine country and the Eastern Washington wine region, the dynamic duo was inspired to start making French-style wines using Washington grapes. They have already racked up several awards for their Syrah’s and Bordeaux-style wines, most recently winning gold at the Seattle Wine Awards for their 2015 Lionne Syrah from Dineen Vineyards and ever-popular 2015 Roadtrip Red.

You’ll find their welcoming and unpretentious, French ski lodge-inspired bar in the laid-back neighborhood of West Seattle. They also host several events throughout the month including trivia nights, wine and food pairings, and even luaus and karaoke.