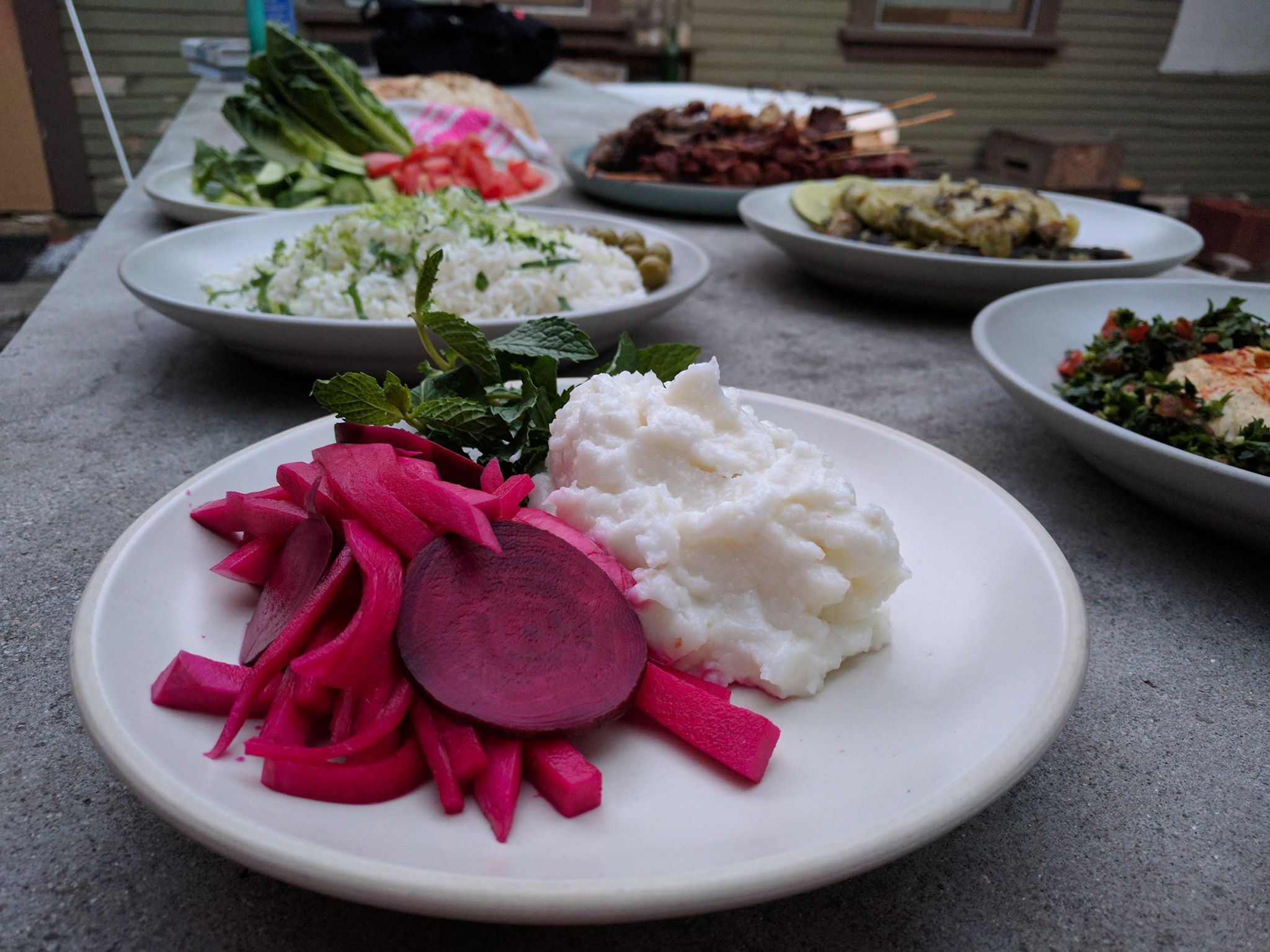 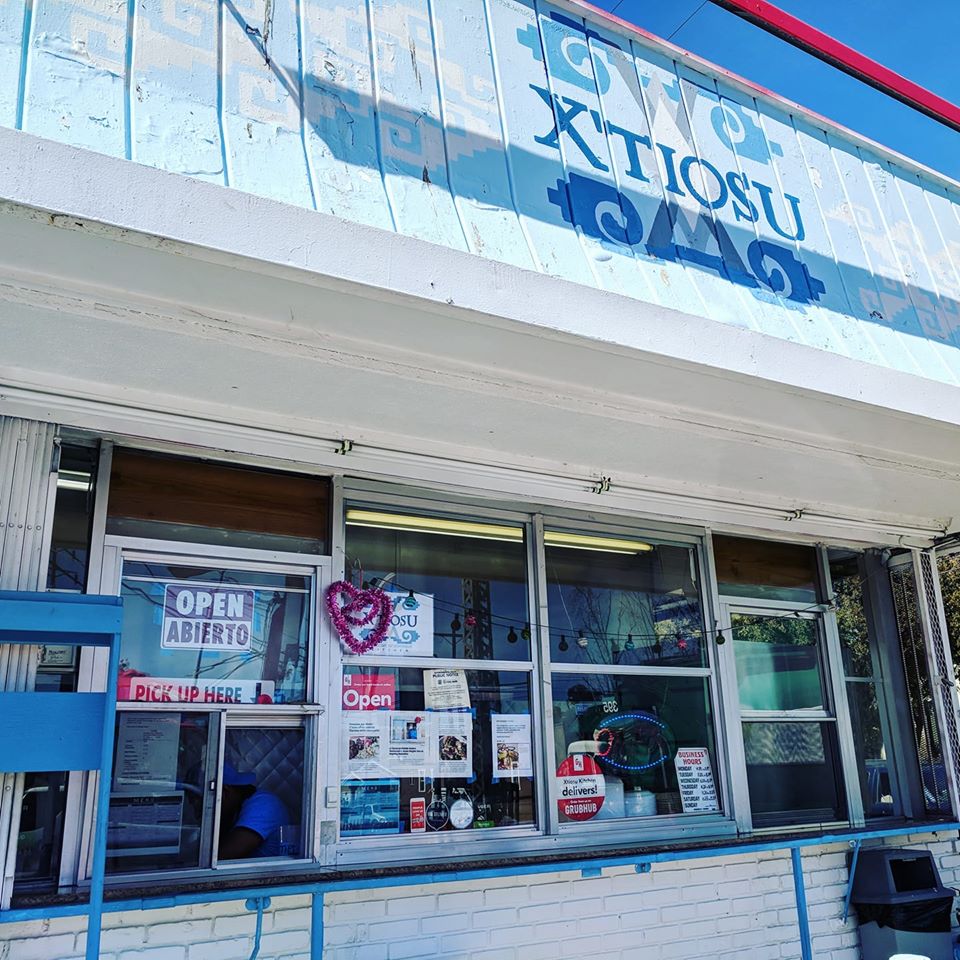 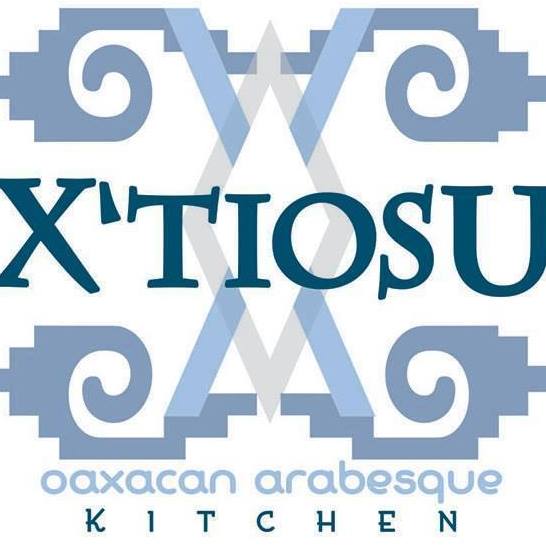 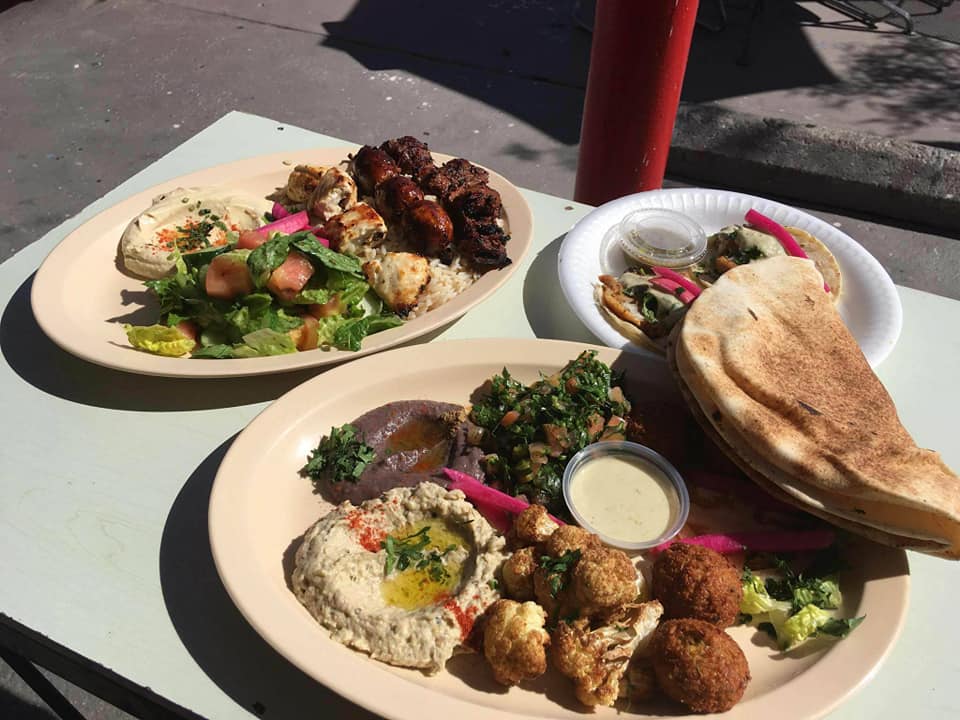 Oaxacan-Lebanese fusion might sound a bit out of the norm, but the combination is the stuff of dreams. Growing up in a small Oaxacan town, brothers Felipe and Ignacio Santiago grew up speaking Zapotec, an indigenous Oaxacan language, and cooking traditional Oaxacan recipes. When the two moved to the United States, they faced discrimination and numerous obstacles — but they sought refuge working in restaurant kitchens. After working for years in a Lebanese restaurant, the brothers took what they learned about Middle Eastern cuisine and applied it to their native dishes. Now, locals frequent their restaurant, X’tiosu Kitchen, for the chicken shawarma tacos, chorizo kabobs, and nopalitos tabbouleh!