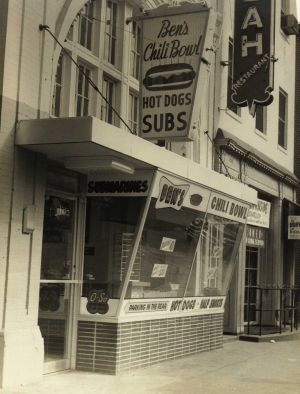 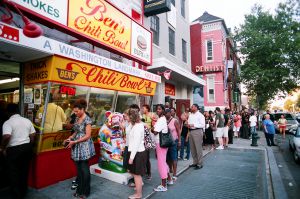 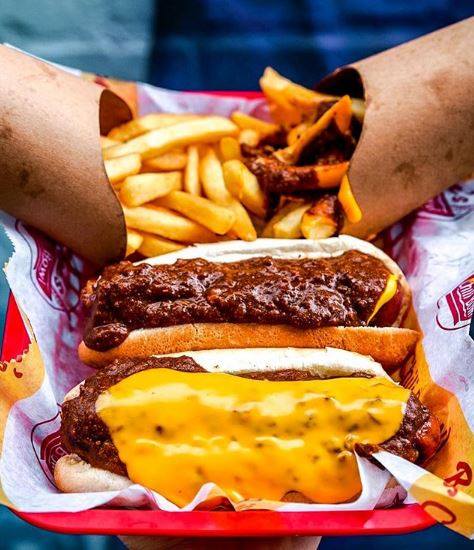 Ben’s Chili Bowl was opened by owner Virginia Ali and her late husband Ben in 1958. Its original chili and chili-smothered half smoke sausages quickly became a staple in Washington D.C. and the restaurant has become both a culinary and cultural institution. Today, Ben’s Chili Bowl is run by Virginia and Ben’s sons, Kamal and Nizam Ali, and has multiple locations that serves its famous fare at H Street, Nationals Stadium, and Reagan National Airport.